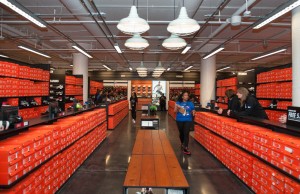 The new Nike Store at the Hecht Warehouse District 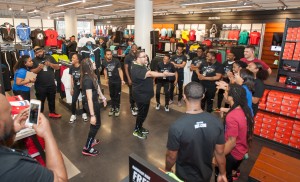 As part of its community mission, the store hired “store athletes” from the DC; along with working in the store, employees allocate volunteer hours to local neighborhood groups and organizations. 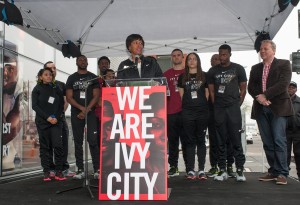 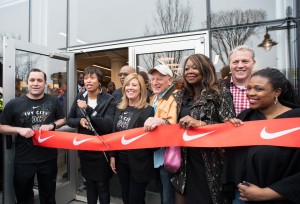 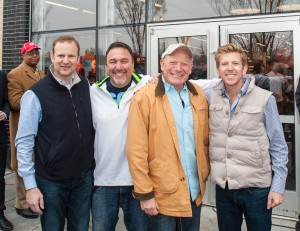