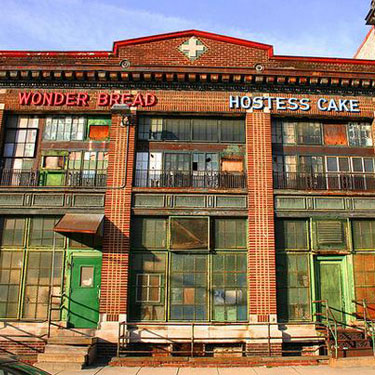 Bring new life back into a historic building is a passion of Douglas Development Corporation.  Washington DC has so many lessor known treasures beyond the National Mall deep in it’s many neighborhoods.  Located in Northwest Washington in the re-emerging neighborhood of Shaw lies many examples of former treasures that are coming back to life like the Howard Theatre, the O Street Market and Douglas Development’s 2012-2013 redevelopment of the Wonder Bread Factory. 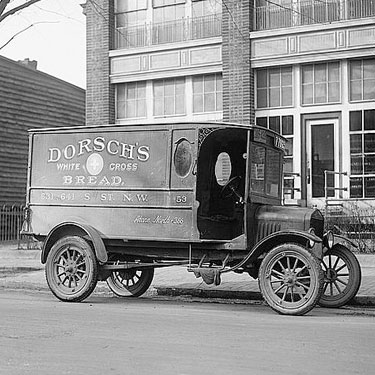 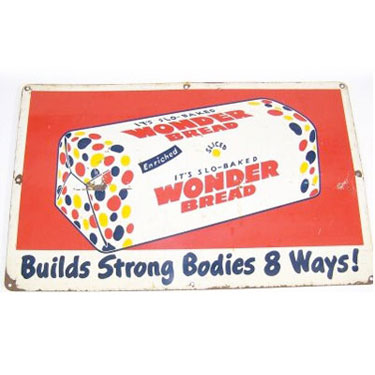 The oldest section of the building was built in 1913, expanding on Dorsch’s White Cross Bakery.  Dorsch and his brothers worked at bakeries throughout the city before opening their own bakery in Shaw.  Born in DC, Dorsch was the son of a Bavarian immigrant who had come to Washington in the 1870’s and sold imported German foods.

As the Dorsch’s White Cross Bakery prospered, they acquired nearby real estate until the factory grew to a huge complex that encompassed retail space, a baking plant, stables and garages for delivery wagons…

The white crosses seen throughout the building’s facade, similar to the American Red Cross’s logo, were meant to relieve fears that their bread might not be safe to eat after Upton Sinclair’s The Jungle struck fear into people that factory food was unsanitary.

Wonder Bread, which had already bought a neighboring bakery, bought Dorsch’s White Cross Bakery in 1936.  It seem likely that by the 1940’s, the company made Wonder Bread primarily at the bakery next door and Hostess Cake products at Dorsch’s former bakery.  The two bakeries closed in the 1980’s, when Wonder Bread moved their operations elsewhere. 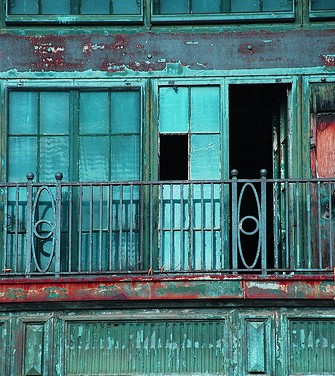 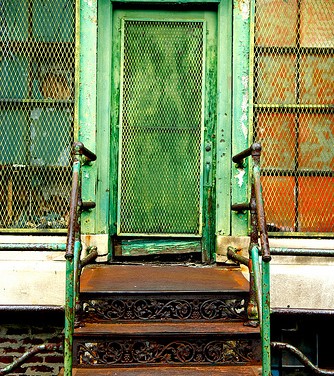 Since Douglas Development’s acquisition of the Wonder Bread Factory in 1997 it has gone through many different plans for potential development. Initial plans sketched out a boutique hotel in the building.  Then in 2010, a plan for residential use with up to 80 rental apartment units was floated for the historic building.

Finally, the plan that was developed for the property featured ground and lower level retail uses with upper level loft offices.

After sitting vacant for over 20 years, the building was in extremely poor condition.  Parts of the roof had collapsed and major water damage was done to the wood floors and the basement of the building…

Rebecca Miller, DC Preservation League’s Executive Director, described the building saying, “The floor boards were up six feet tall off the ground just because they’d buckled up due to a lot of rotted wood,”  Miller says.  “There were several feet of water in the basement, so a lot of this had to be rectified before anybody could really access it.”

Douglas Development’s Paul Milstein admits even he was surprised at how rundown the inside of the building had become.  “Major sections of the roof were gone, which had caused this growth on the inside of the wood; plants can grow on a wood floor, it’s amazing so it was in pretty bad shape” he says. 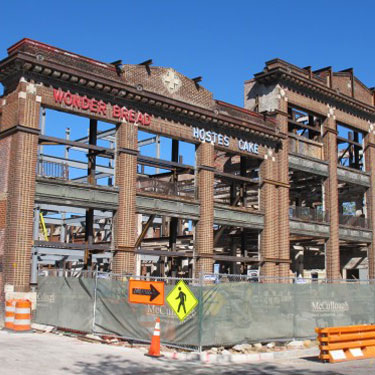 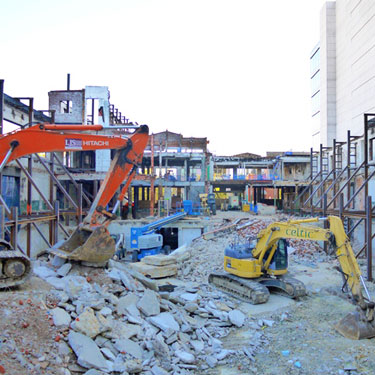 In order to improve the usability of the lower level, the S Street side of the font of the building was excavated to allow natural light to shine into the space through floor to ceiling windows… 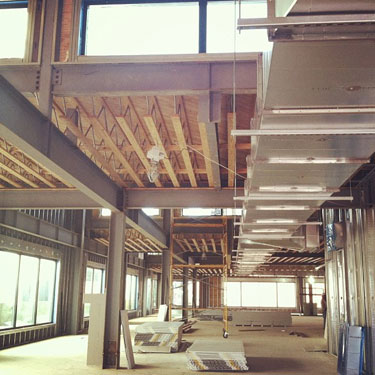 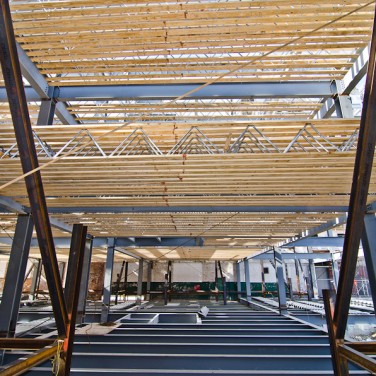 Douglas Development has enlisted the talents of two real estate brokers to oversee the leasing for the Wonder Bread Factory.

Streetsense was selected to oversee retail opportunities for the space based on their successful leasing of Progression Place located adjacent to the property.  There are opportunities for retail leasing on the ground and lower levels of the building with the potential to lease additional space above for the right opportunity.

Jones Lang LaSalle was selected to lease the upper levels of the building to office users.  The spaces feature “loft” style offices with exposed brick walls, high ceiling heights and large windows throughout the space.